Qorqyt band of the State Academic Philharmonic Hall of the Nur-Sultan city administration set an ambitious goal to enter the Kazakhstan Guinness Book of Records by performing 75 music pieces in a row.

The performance was aimed at promoting traditional national music and timed to the 750th anniversary of the Golden Horde. It was held at the Khan Shatyr shopping mall.

Members of the band constantly search for ways to kindle interest of the youth to traditional musical art and its unique beauty. 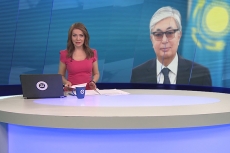 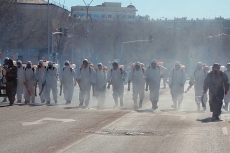 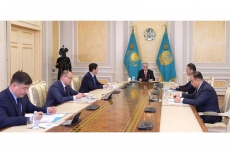 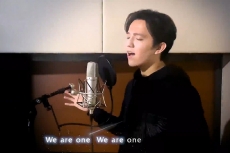 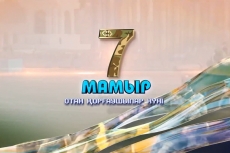 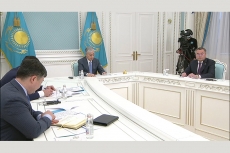 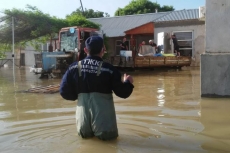 Flooding in the south of Kazakhstan 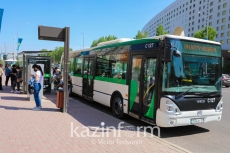 Buses bring Nur-Sultan back to life 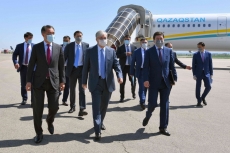 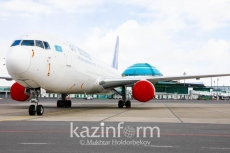 Two largest airports in Kazakhstan back to life after quarantine 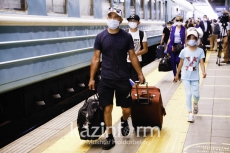 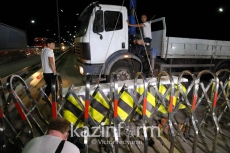