Prior to 2008, the holiday was marked on the 10th of June, the date when the Kazakh capital was officially presented to the world. On July 18, 2008 the Law «On holidays in the Republic of Kazakhstan» was amended in a way to institute the new state holiday, the Capital City Day on July 6. Back in July 1994 President Nursultan Nazarbayev suggested moving the Kazakh capital from Almaty to Akmola (presently – Nur-Sultan).

Unfortunately, given the epidemiological situation this year most festivities in Nur-Sultan will be held online.

Not just the Kazakh capital, all cities and regions of the country will celebrate the holiday online and offline. Traditional fireworks in the cities of Nur-Sultan and Almaty have been canceled. 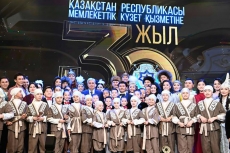 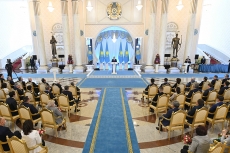 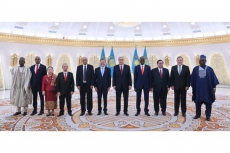 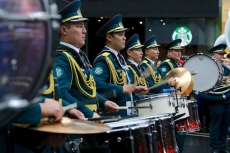 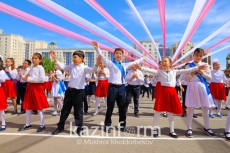 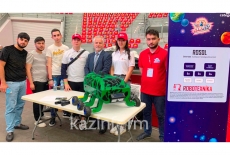 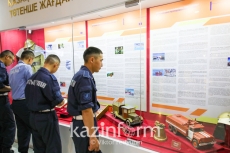 Exhibition dedicated to history of establishment of Ministry of Internal Affairs, National Guard of Kazakhstan kicks off in Nur-Sultan 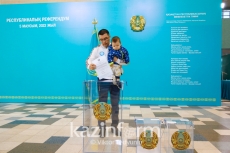 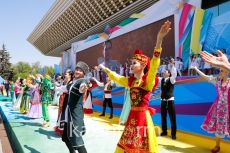 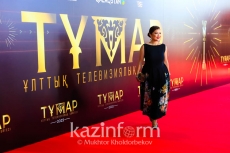